The cost of diagnosing the P1130 2001 INFINITI I30 code is 1.0 hour of labor. The auto repair labor rates vary widely across the country, and even within the same city. Most auto repairs shops charge between $75 and $150 per hour. 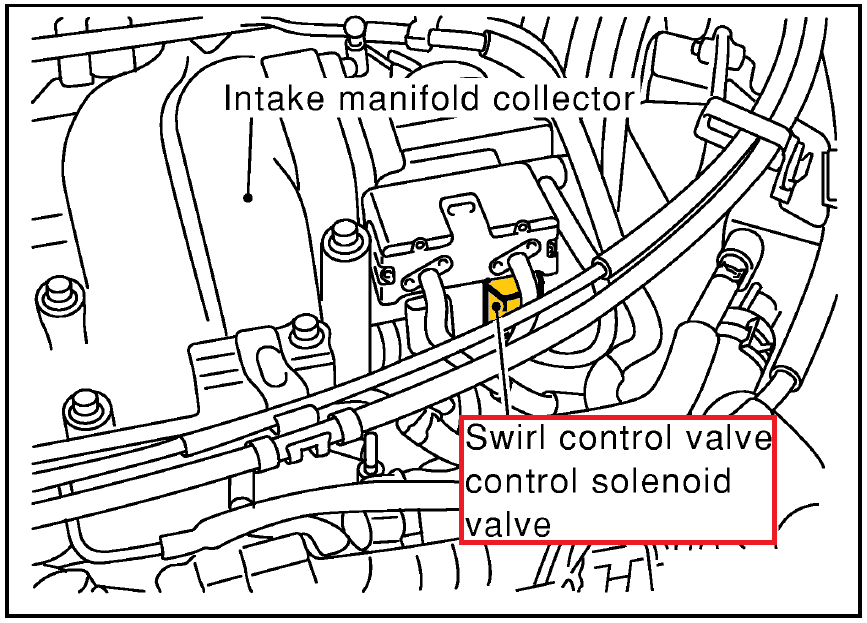 Need more information on how to fix the P1130 2001 INFINITI I30 code?
Get Access to Factory Service Manuals