The cost of diagnosing the P0123 2004 JEEP LIBERTY code is 1.0 hour of labor. The auto repair labor rates vary widely across the country, and even within the same city. Most auto repairs shops charge between $75 and $150 per hour.

The P0122 code will set if Throttle Position Sensor (TPS) voltage drops below .078 volts for the period of 0.48 seconds

The Throttle Position Sensor (TPS) responds to the accelerator pedal movement. This sensor is a kind of potentiometer which transforms the throttle position into output voltage, and emits the voltage signal to the Powertrain Control Module (PCM). In addition, the sensor detects the opening and closing speed of the throttle valve and feeds the voltage signal to the PCM. 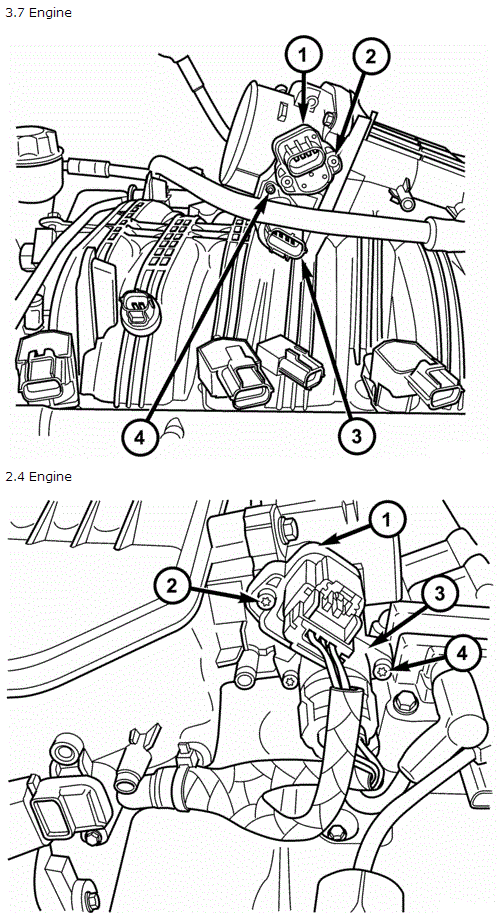 Need more information on how to fix the P0123 2004 JEEP LIBERTY code?
Get Access to Factory Service Manuals